Most Common Excuses People Use to Avoid Recycling

The Environmental Protection Agency has encouraged people in the U.S. to recycle for decades. But, there are still some people who have failed to jump on board with this movement. 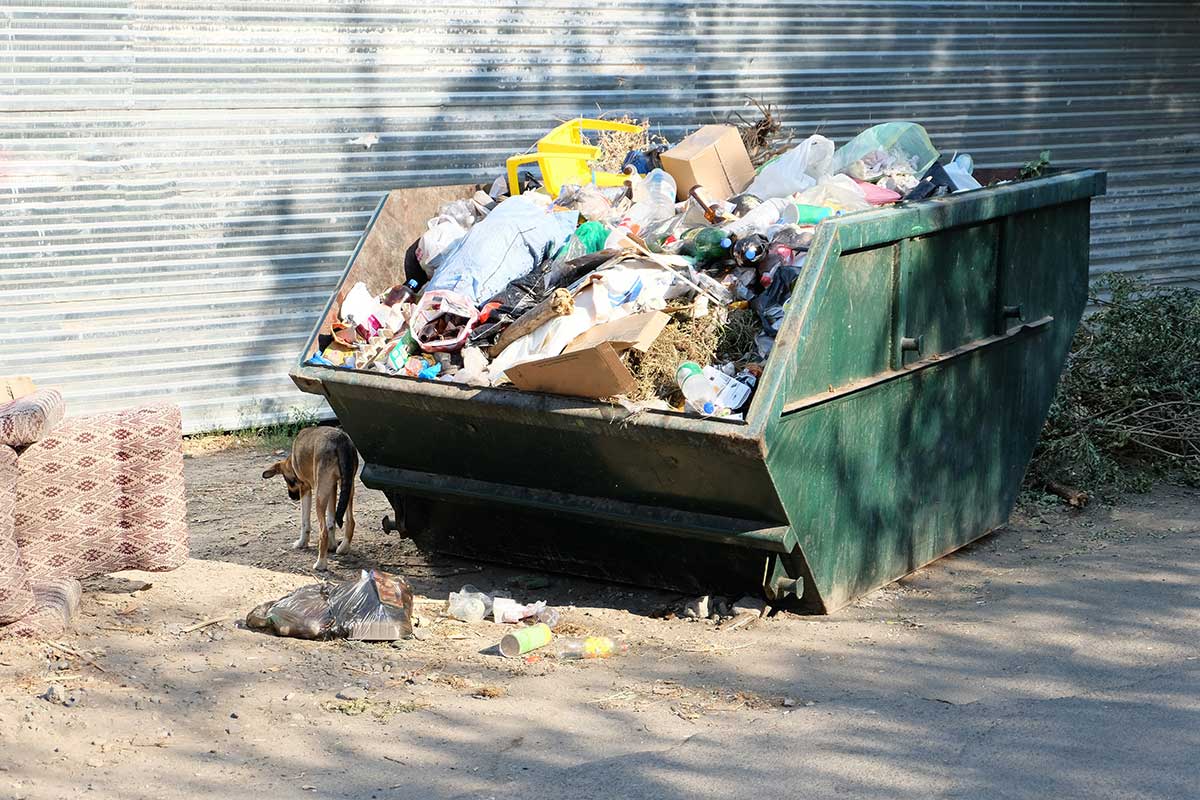 The Environmental Protection Agency has encouraged people in the U.S. to recycle for decades. But, there are still some people who have failed to jump on board with this movement. Why are they holding out? Here are some of the most common excuses that they may use to explain why they’re not recycling:

“Recycling is a hassle.”

The number one excuse that people make for not recycling is that it is too difficult or time-consuming, but this couldn’t be further from the truth. Household recyclables can be placed in a recycling bin and left at the curb for pick-up in most cities. If this service isn’t available, people will have to make the extra effort to find a recycling center. But, there are so many centers that this shouldn’t be a problem. They can simply put a bag of recyclables in their car and stop at a center one day when they are out running errands anyways.

A lot of people who choose to throw everything in the trash say they do so because there is no benefit to recycling. There may not be an immediate personal benefit to recycling, but there are definitely benefits. Recycling frees up space in crowded landfills and prevents harmful materials from contaminating the environment. Although they may not immediately feel the benefits of recycling, they should know that by sorting their waste, they are contributing to a better world.

“I don’t create enough waste for it to matter.”

Some people think that it doesn’t matter if they recycle or not because one person’s contribution won’t make a difference. But, it is estimated that the average adult in the U.S. throws away over 7 lbs. of garbage on a daily basis. That’s a lot of garbage—especially if you consider that it adds up to over 2,500 lbs. of garbage per year. Based on these numbers, it’s pretty clear that one person does make a difference.

“I don’t know what I should recycle.”

Some people claim that they don’t recycle because they aren’t sure what should be recycled. It’s understandable why this would hold someone back from recycling, but it’s simple to learn about what should be tossed in a recycling bin and what should go in the garbage, so there’s no reason to make this excuse. Most facilities will accept paper, cardboard, aluminum, tin cans, and some forms of plastic. But, to find out exactly what is accepted at your local facility, all you have to do is visit their website or call them directly.

“There’s no space in my home.”

To start recycling, all you need is a small recycling bin that you can fill with papers, plastics, and metals that can be sent to your local recycling center. It’s very unlikely that people don’t have the space in their home for one of these bins, so this excuse does not justify someone’s choice to not recycle.

There’s no reason to make any of these excuses to avoid recycling, so what are you waiting for? Start recycling!