Eco-Conscious Attitudes Across the Generations

Are some generations more involved with recycling than others?

Which generation is the most eco-conscious? Are some generations more involved with recycling than others? SaveOnEnergy.com recently polled over 2,000 people to learn more about their views on the environment and green living. Take a look at what the researchers found:

How Each Generation Recycles 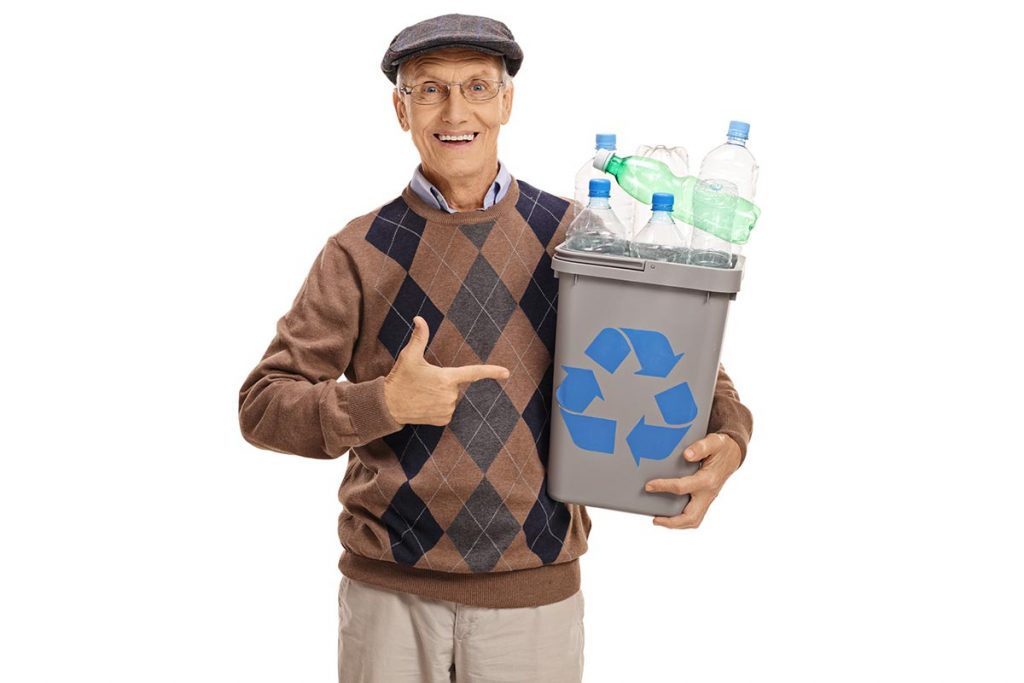 Researchers asked participants how often they recycle empty cans and bottles in their home. Based on the previous questions, you may think that the Millennial generation would be the most passionate about recycling, since they seem to show the most concern for the environment. But, that’s not the case. Millennial men were the least likely to “always or frequently” recycle their empty cans and bottles, while female Baby Boomers were the most likely to do so. This is a shocking reversal that shows although Baby Boomers may not be as worried about climate change, they’re willing to put in the work to protect the environment.

Millennials were also the least likely to recycle cardboard and paper, according to these results. Women in Generation X were the most likely to always or frequently recycle these items, but female Baby Boomers weren’t far behind.

Even though Millennials aren’t driving eco-friendly cars, many of them are still making an effort to reduce carbon emissions by carpooling with friends or family. In fact, Millennials carpool to work far more often than other generations.

Finally, participants were asked whether they think they make an effort to live a green lifestyle. Nearly three-fourths of female Baby Boomers agree or strongly agree that they actively practice ways to live a greener lifestyle, compared to only 57% of Millennial men.

Despite the many differences seen across the three generations, there is one thing that they all agreed on. Researchers asked participants whether they thought humans could make an effort to significantly reduce their impact on the environment. Although the exact percentages varied, people across all generations overwhelmingly agreed that it is possible for humans to take action to protect the environment.