Everything You Need to Know About Wishcycling

Have you ever wondered whether something was recyclable?

Have you ever wondered whether something was recyclable? If you have ever tossed something into the recycling bin without knowing for sure whether it was recyclable or not, you’ve engaged in what is known as “wishcycling.”

Wishcycling is the process of putting items in a recycling bin instead of the trash even if you’re not sure whether they are recyclable or not. Many wishcyclers are under the impression that if they’ve made a mistake by putting a non-recyclable in the bin, the recycling center will be able to spot the error and sort it out. But, that’s not the case. Although common, wishcycling is a harmful practice that must be stopped.

The Problems With Wishcycling

The items in your recycling bin are typically sorted by machines at recycling centers, not people. These complex machines are designed to separate plastics, paper, aluminum, and other recyclables. If something is thrown into your bin that shouldn’t be there, it could end up jamming the machine at the recycling center. Even something as small as a bottle cap could seriously damage these machines, which means your local recycling center could lose time and money every time you decide to wishcycle. 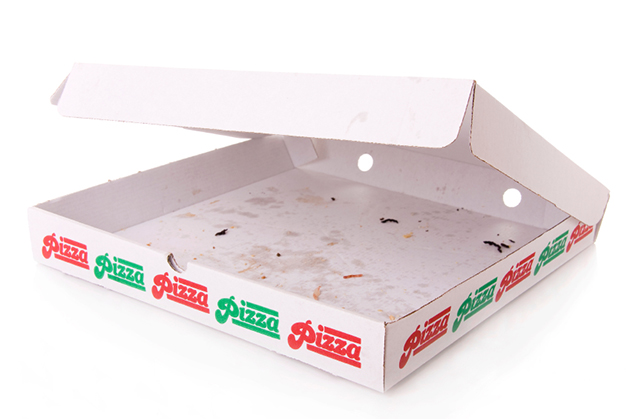 For example, let’s say you are trying to decide whether or not you should recycle an empty pizza box. Cardboard is recyclable, but you aren’t sure if cardboard that is stained with pizza grease can still be recycled. You decide to wishcycle and toss this item in the recycling bin instead of researching whether you should or not. If this pizza box is recycled with other paper products, the oil from the pizza grease can contaminate the entire batch of paper, making it impossible for the recycling center to recycle the batch.

How to Prevent Wishcycling

What can you do to prevent wishcycling? It’s important to learn about what is and is not accepted at your local recycling center. Visit the recycling center’s website to see if there is a guide that you can print and post somewhere in your kitchen. This will make it easier for you to remember what you should and should not toss in the recycling bin.

If you ever find yourself in doubt about whether something should be recycled or not, don’t toss it in the bin without doing a little research. It only takes a few moments to Google the answer or call the recycling center to get clarification. You may think that it’s better to be safe by recycling anything you’re unsure of, but you’re actually doing more harm than good.