In July of 2017, China notified the WTO that they would no longer be accepting certain scrap materials…

In July of 2017, China notified the World Trade Organization (WTO) that they would no longer be accepting certain scrap materials. From the July 18th filing with the WTO: “By the end of 2017, China will forbid the import of 4 classes, 24 kinds of solid wastes, including plastics waste from living sources, vanadium slag, unsorted waste paper and waste textile materials.” 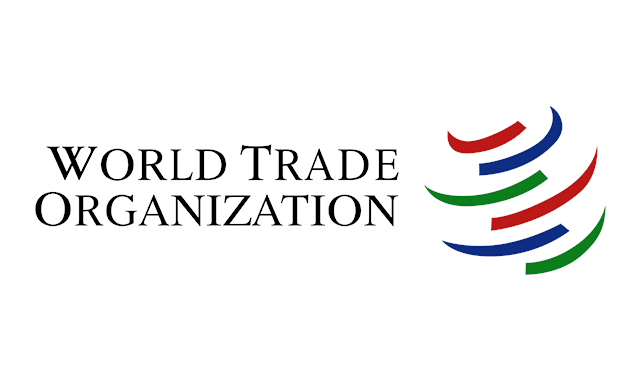 CNN Money explains how the scrap and waste trade has worked between the U.S. and China:

As America is forced to take responsibility for our own waste, at least the materials that were being sent to China, there needs to be a more determined effort to reduce the waste from being manufactured in the first place. Obviously we need a way to utilize the materials that are being recycled, at the same time, reducing and reusing materials needs to be the focus going forward.