A Look At the 2016 Plastic Bottle Recycling Report

The 2016 report was just released several weeks ago, and it contains a number of interesting findings…

Every year, the American Chemistry Council (ACC) and the Association of Plastic Recyclers (APR) spend months gathering data in order to release a report about the state of plastic bottle recycling in the U.S. The 2016 report was just released several weeks ago, and it contains a number of interesting findings. Here’s a look at some of the highlights from the 2016 report:

The report states that only 29.7% of plastic bottles that were used in 2016 were recycled. Unfortunately, this is a slight decline from 2015, when the plastic bottle recycling collection rate was 31.1%.

PET and HDPE Are Popular Plastics

There are seven different types of plastic, which is why you may notice that a small symbol along with a number between 1-7 is printed on all plastic goods. Plastics #1 and 2, which are PET and HDPE, respectively, are the easiest plastics to recycle. Fortunately, these are also the most common types of plastic that are used to create household goods. In fact, the report states that over 97% of all plastic bottles currently on the market are made out of one of these plastics. This means it should be easy for consumers to recycle their goods, since these plastics can be processed at every local recycling center.

The report also revealed one of the major barriers to increased plastic bottle recycling is lack of consumer awareness. Researchers found that many consumers still don’t understand the severity of the plastic waste problem and the importance of recycling. The report suggests that cities and counties invest in awareness campaigns designed to teach consumers about how and why plastics can be recycled. 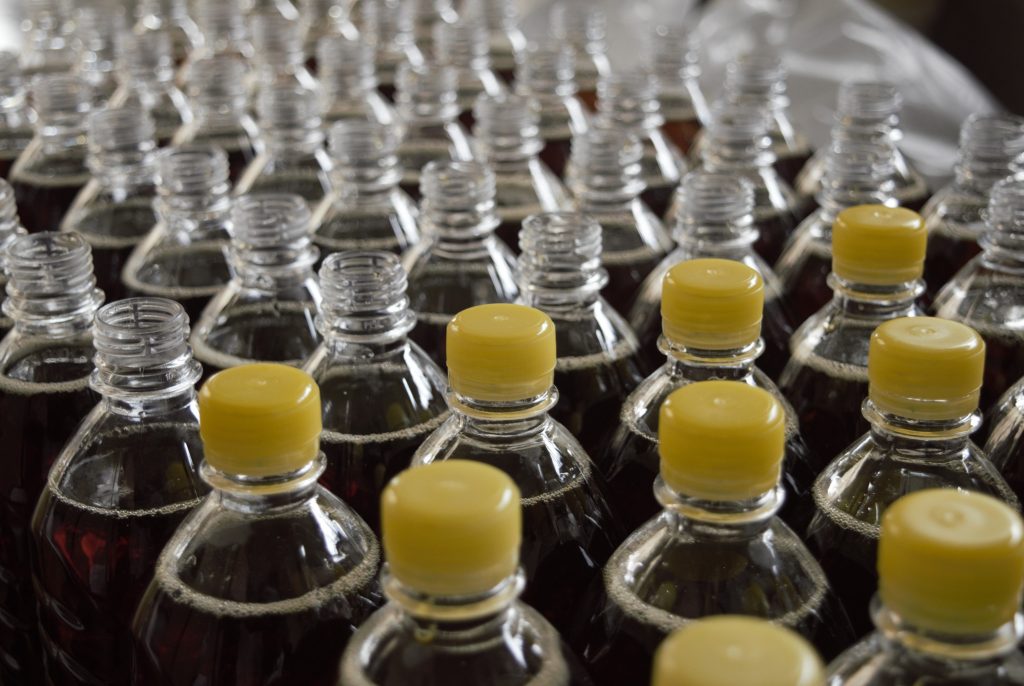 According to the report, consumers also desire more convenient access to recycling bins while away from home. The researchers who compiled this report believe that putting more bins in public places such as schools, malls, and offices will make it easier for people to recycle. Because of the added convenience, the plastic bottle recycling collection rate may increase once these changes are implemented. However, local governments and business owners must be on board in order to successfully place more recycling bins in public places throughout the country.

As you can see, there’s still a long way to go to reduce the amount of plastic that ends up in landfills every year. To learn more about the state of plastic bottle recycling in the U.S., take a look at the full report provided by the ACC and APR.