Rebound and Recycle: Greening the Game at Gonzaga 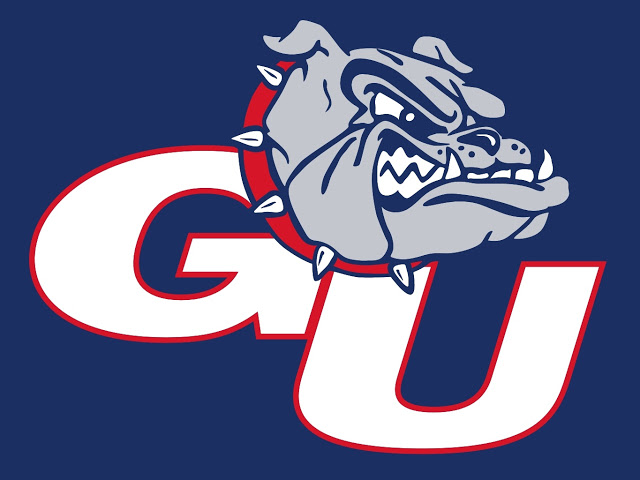 Gonzaga University is a curious case as a basketball powerhouse. Located on an idyllic setting along the Spokane River just northeast of downtown Spokane, WA, this small, private, Roman Catholic university (less than 5,000 undergrads are enrolled this school year) does not fit the blueprint of major college basketball schools, but that does not seem to bother the legion of fans that stream to campus to root for the Bulldogs all winter long. Gonzaga has a long lineage of on-the-court triumphs, from the beginnings of the Hall of Fame career of Spokane’s favorite son, John Stockton, in the early ’80s, to the NCAA tournament heroics of Adam Morrison in the mid-2000s, to the promising play of Kevin Pangos and company on the 2013-14 team, which is ranked #11 in the AP poll at press time. The 6,000-seat McCarthey Athletic Center has been home to the men’s and women’s Bulldog basketball teams since it opened at the beginning of the 2004-05 basketball season. The women’s squad, like the men’s, holds their own as well, currently sitting at #24 in the AP rankings. Built at a cost of $25 million, the McCarthey Athletic Center is perhaps Spokane’s most state-of-the-art arena (it even occasionally hosts big-name entertainment acts rolling through town), and since the opening tip, the university has placed a special importance on green operations. Linda Leonard, Custodial Manager at Gonzaga, is in charge of making sure recycling is easy not only during games at the McCarthey Athletic Center, but also across all of the facilities on the 131-acre campus. “We have recycle containers next to all trashcans [in the arena], making it convenient for all fans to choose to recycle,” Leonard explains. “We offer single-stream recycling, so all of the recyclable material is recycled.” When asked if any recycling operations at the McCarthey Athletic Center and across the campus could be improved upon, Leonard surprisingly said no, citing the success of the program up to this point and the satisfaction of Bulldogs fans. But, what makes recycling successful at the McCarthey Athletic Center? Is it just the convenience of having strategically placed recycling bins throughout the arena concourse, or is there something else at play? Leonard thinks it’s the uniformity of the campus-wide recycling program. She points out that recycling is the same in the students’ residence halls — the same bins, the same materials and the same procedure. Having that ease all over Gonzaga’s campus makes recycling a second-nature reaction. During game time, it keeps it simple for the campus custodial crew, the arena operations team and the marketing and promotions staff. Leonard says that in-game reminders and recycling promotional materials are not a necessity at Gonzaga home games because students, faculty, alumni and fans just tend to do the right thing. Way to go, Zags fans. While other schools both large and small try to implement the right recycling infrastructure at basketball games, your school gets it right with simplicity and convenience.