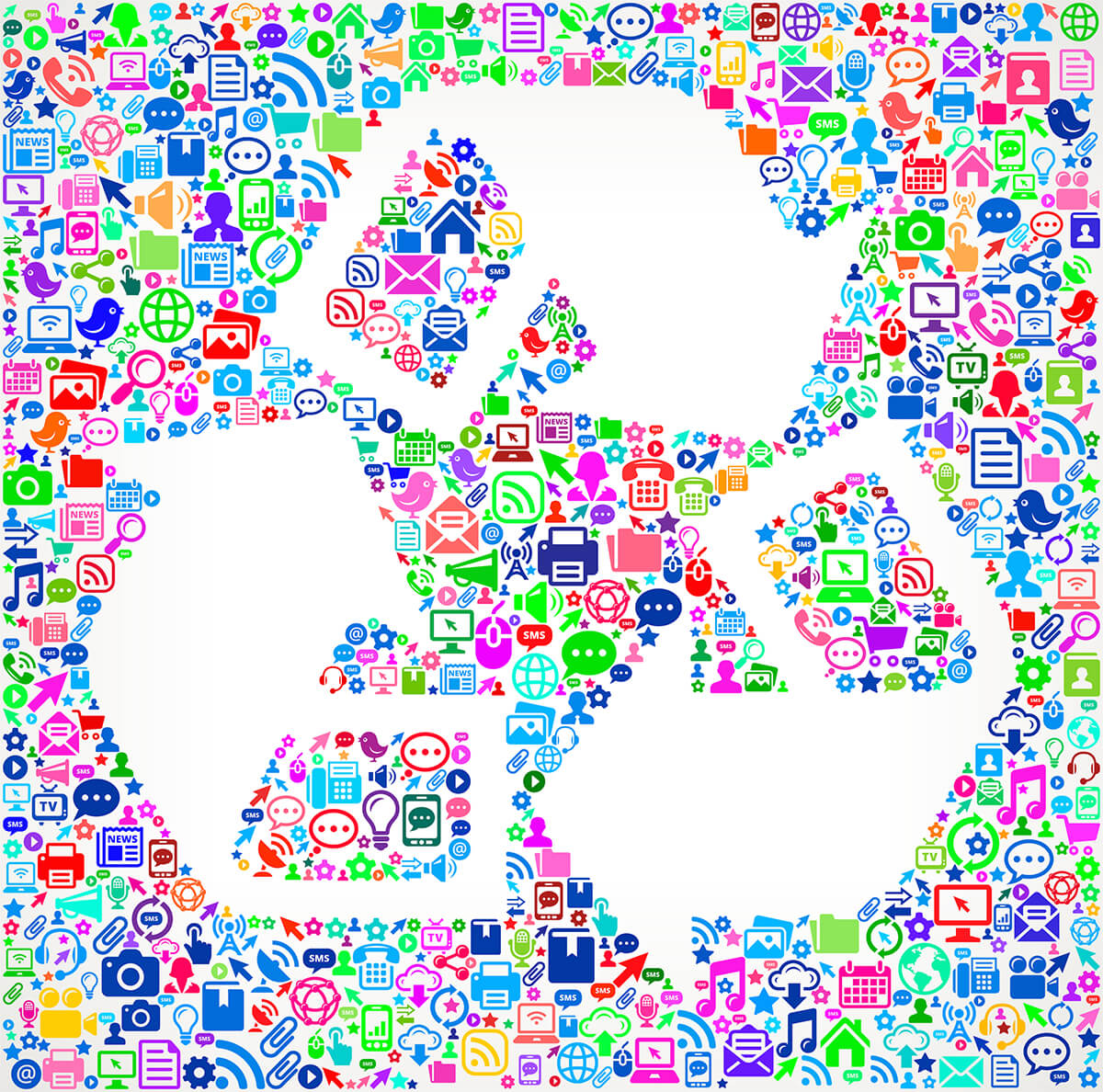 RecycleMania has begun, and for the next eight weeks, universities and colleges all over the country will be implementing recycling programs, promoting sustainability and educating students on how they can create a healthier environment. One of these institutions is Mills College, a liberal arts school in Oakland, California. Although Mills is a small college, with a population of roughly 1,500 students, it has been a major supporter and participant in RecycleMania since 2008. According to Mills Sustainability Coordinator Britta Bullard, the school first entered the competition with a focus on its dining services. The college conducted waste audits in kitchens across the campus. Following completion of the audits, Mills brought in color-coded garbage bins to address and reorganize misplaced waste. As a result, the amount composted at Mills increased dramatically, and the school won for most compost per capita in RecycleMania 2008. From there, Mills has continued to expand its RecycleMania strategy. For example, it created the RecycleMania Residence Hall Competition, which runs for three weeks (starting February 23 this year). The competition was the brainchild of the college’s Eco-Reps, environmental science students and housekeeping staff, and it pits dormitories against one another to see which can recycle and compost the most. Each morning, the students who help to run the competition weigh bags of recyclables and compost accumulated by each residence hall. The weights are then tallied and divided by each student living in the hall. At the end of the three-week competition, whichever hall recycled or composted the most per person wins an ice cream and sorbet party. Another program Mills runs every other year is the RecycleMania Trivia Contest. All students, faculty and staff at Mills receive a daily email digest during the competition. The digest has general facts pertaining to sustainability, along with a trivia question related to reducing, reusing, recycling and/or composting. One previous question asked, “What is the hierarchy for waste reduction?” The first person to respond with the correct answer wins a prize. In the past, these prizes have included reusable to-go coffee mugs, to-go ware bamboo utensil sets, gift cards or a free coffee or soda from Mills’ dining services. According to Bullard, Mills’ sustainability office is particularly excited about RecycleMania’s brand new category this year: the 3R Challenge, which gets students to take selfies of themselves recycling, reducing, reusing or composting. Students then are directed to post these photos on social media with event-specific hashtags or text them to a RecycleMania number. “[The 3R Challenge] is music to my ears,” said Bullard, “As I love students taking a leadership role and inspiring their peers to engage with sustainability programs.” The selfies per school will be tracked and weighted by total population, with four schools be named winners at the end of the challenge. RecycleMania is already underway, and with the brand new 3R Challenge, Mills will be one college to keep an eye on as the results come in.