How Can You Cut Down on Food Waste?

The average person wastes hundreds of pounds of food annually. How can you cut your waste? 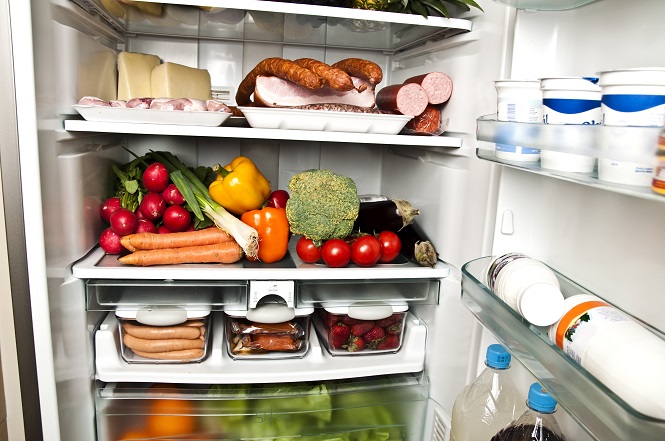 In April, I was part of a Twitter party hosted by NBCUniversal’s Green is Universal that was dedicated to the issue of reducing food waste. As I was prepping for the party, I was surprised to learn how much of an issue food waste is in our country but encouraged by how easy it is to reduce food waste in our own homes.
Some startling statistics I learned about food waste:
Some easy tips to help you reduce food waste in your home:
For more great tips on reducing food waste and wonderful zero-waste recipes, visit The Zero-Waste Chef. For easy solutions to fighting food waste whether you are at home, school or your place of business, visit EndFoodWaste.org.