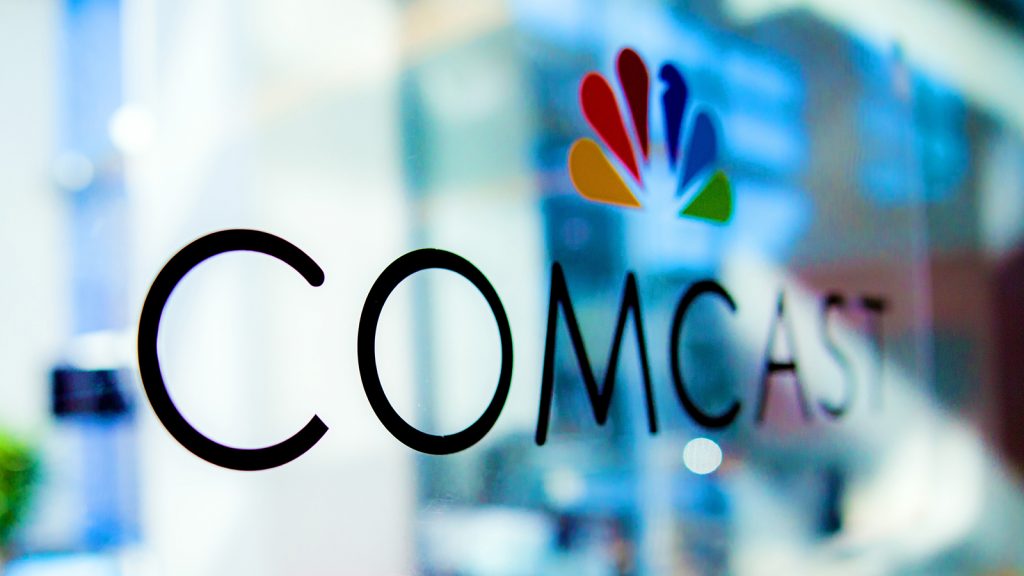 Comcast NBCUniversal just released their 2017 Corporate Social Responsibility Report, which highlights their progress in 2016. According to Dalila Wilson-Scott, Senior Vice President of Community Investment, “Giving back has been a core value at our company since our founding more than 50 years ago. Today, more than ever, we are committed to using our company’s talent, technology and reach to make a long-term, positive impact on communities.”

While there are a lot of achievements featured in this report, including Comcast NBCUniversal’s investment of more than $500 million in cash and in-kind contributions to more than 2,200 nonprofits across the country, here’s a look at just a few of the company’s sustainable steps in 2016.

Comcast NBCUniversal has reduced their impact on local communities through their recycling efforts. According to the 2017 Corporate Social Responsibility Report, in 2016 employees in their 460 warehouses and field fulfillment centers “collectively recycled more than 9 million pounds of used materials, including taps, splitters, cords, cables, batteries, and cardboard. The National Recycling Program has diverted 21 million pounds away from landfills since 2013 — helping ensure a better quality of life for people in hundreds of local areas.”

The Spectra Venue Management division of Comcast NBCUniversal has been busy installing energy-efficient arena lighting that also creates better fan experiences. LED lights have been installed at more than a dozen U.S. sports arenas. These lights are “saving more than 3.6 trillion watts of electricity annually and nearly $490,000 a year. This lighting is also highly reliable and adjustable, so venues can create a great-looking atmosphere for all types of sporting events — from cooler, whiter lighting for hockey to warm, yellow light for basketball.”

They have also improved the energy efficiency of the company’s set-top boxes which saves consumers “$1.18 billion in electricity bills” and helps the environment by “avoiding 6.5 million metric tons of carbon dioxide in the past three years.”

The company has also created fuel-efficient vans that enhance customer service. This has been done by installing performance-tuning software in almost 6,000 of their vans with another 12,000 planned for 2017. This software has improved fuel efficiency by an average of 6 percent. According to the report, that means “100 fewer gallons of fuel and the potential to reduce CO2 emissions by nearly one ton per vehicle annually,” in the communities they serve.

Comcast NBCUniversal is also looking ahead to incorporating renewable energy into their plans. For example, in early 2016, they installed a 251-kilowatt solar panel array at their Oakland, California, Field Fulfillment Office.

The company also helped to fund a $10,000 grant that helped redistribute 1.5 million meals to Chicago-area nonprofits through the Zero Percent app.

To read more about the Zero Percent app, visit https://recyclenation.com/2017/01/food-waste-there-s-an-app-for-that/.

“With each step we take to reduce our impact, we’re ultimately creating even better experiences for the people we serve,” says Susan Jin Davis, who stepped into the new role of Comcast NBCUniversal’s Chief Sustainability Officer in 2016.