Saving the Food with NRDC

The amount of food they discovered going to waste in the U.S. was staggering…

In 2012, the Natural Resources Defense Council (NRDC) was working on some sustainable agriculture issues and in the course of their research they came upon some data that shocked them. The amount of food they discovered going to waste in the U.S. was staggering. Their resulting report, Wasted: How America Is Losing up to 40 Percent of Its Food from Farm to Fork to Landfill, was instrumental in getting a national dialogue about food waste started. 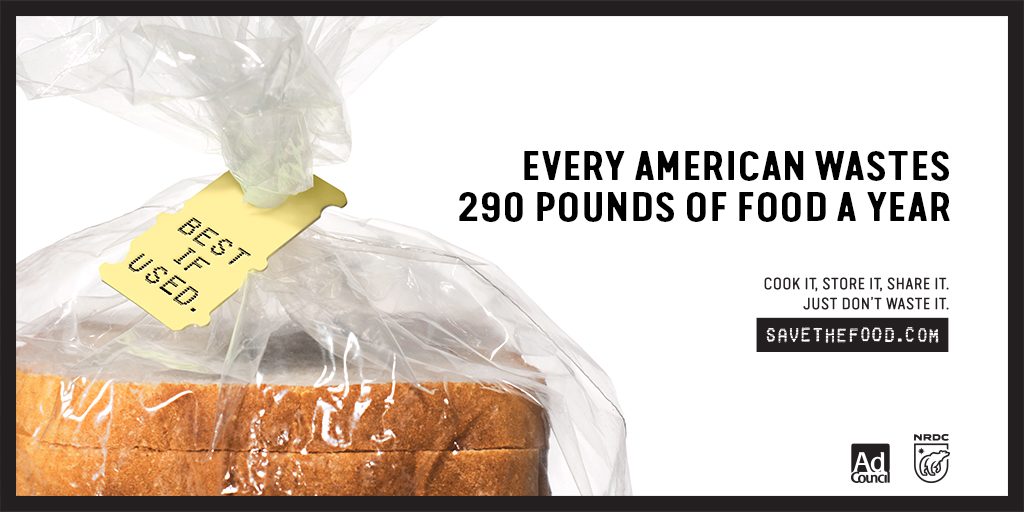 Some key discoveries from the first report:

To update the efforts to reduce food waste and increase policy and industry changes, NRDC has released a second edition of its food waste report, Wasted: How America Is Losing Up To 40 Percent of Its Food from Farm to Fork to Landfill, Second Edition of NRDC’s Original 2012 Report. 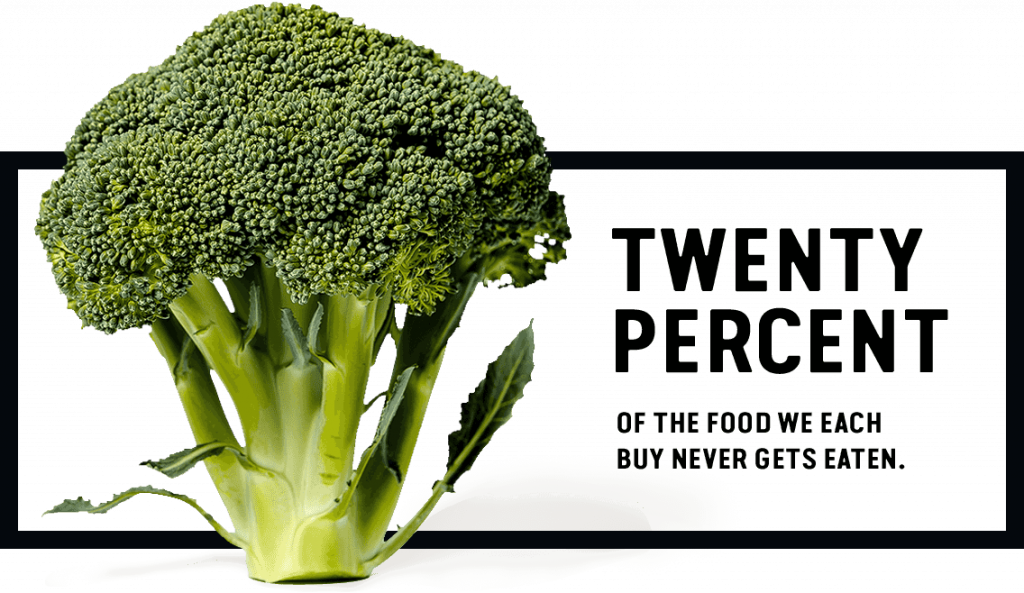 “We leave entire fields unharvested, reject produce solely for cosmetic reasons, throw out anything past or even close to its “sell by” date, inundate restaurant patrons with massive portions, and let absurd amounts of food rot in the back of our fridges. In our diverse nation of 322 million people, wasting food emerges as an embarrassing unifier. No matter our age, gender, economic status, or education level, we all waste food.”

Some highlights of the progress made since the first report

To put a media spotlight on the issue of food waste, NRDC and the Ad Council have teamed up with Blue Hill restaurant co-owner and chef Dan Barber and Amazon’s Alexa, in a new public service campaign called “Save the Food.”

To find out more information about the “Save the Food” campaign, visit http://www.savethefood.com/.