Rebound and Recycle: A Season’s Worth of Recycling Action

A look back at the arena recycling programs the series visited during the 2013-14 basketball season.

As the 2014 NCAA tournament tips off tomorrow and another college basketball season reaches its finale, so too must our Rebound and Recycle series, which has provided a weekly glimpse into different universities’ recycling efforts at basketball games. For 20 weeks we have travelled to different campuses to see how game-day operations crews tackle waste reduction, and while the overwhelming consensus was that recycling is both necessary and part of operations programs, virtually every school noted that more could be done. In case you missed our journey, or a stop here or there, let me guide you through a look back at the hoops season that was: 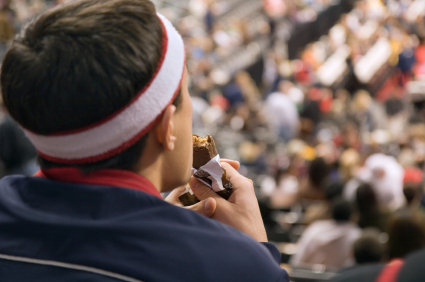